It is with great sadness that we wish to advise of the passing of the former General Counsel of AWTA Ltd, Mr Charles Englander, last Wednesday, 25th August 2021 at Cabrini Hospital in Melbourne. 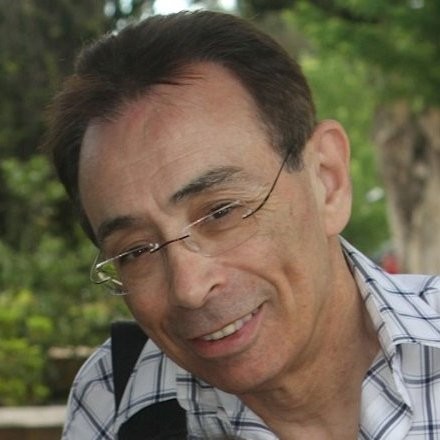 Charles was the proud and devoted father of Ziggy and Felicia and the loving husband of Julie.

Charles was born in 1949 and lived in Melbourne. He graduated from the University of Melbourne Law School with both Bachelors and Masters of Law Degrees and started his own private legal practice specialising in industrial and commercial law which included clients like the Australian Chamber of Manufactures.

In 1984 Charles was appointed the Manager of Industrial and Legal Service at AWTA, a role pivotal in supporting the growth of AWTA and providing professional advice to both staff and the AWTA Board. In 2001 he was appointed General Counsel and Company Secretary, roles he retained until he left AWTA in December 2020.

Charles was respected both within AWTA and more widely in the wool industry, with an encyclopedic knowledge of IR and commercial law, a work ethic second to none and a wicked sense of humour that was infectious and which lit up the room.

Charles fought a long battle with illness with the tenacity, resolution and humour he showed throughout his working life.

A wonderful friend, a great work colleague and a devoted husband and father - he will be greatly missed.

A memorial service will be held online for Charles on Tuesday, 31 August 2021 commencing at 11.30am with the details and a condolence book available via this link.